Brittany Hailer is a journalist and educator based in Pittsburgh, Pennsylvania. She is the director of the Pittsburgh Institute for Nonprofit Journalism.

In 2020, she received a Golden Quill Award from the Press Club of Western Pennsylvania for an essay she wrote about her experience investigating the opioid crisis while her father struggled with homelessness and alcoholism.

For her stories of people affected by the opioid epidemic, she received a 2019 Golden Quill Award from the Press Club of Western Pennsylvania and a Robert L. Vann Award of Excellence for investigative/enterprise reporting from the Pittsburgh Black Media Federation.

In 2018, Brittany was selected to be a Justice Reporting Fellow as part of the John Jay/Langeloth Foundation Fellowship on “Reinventing Solitary Confinement.” Her work has been funded by The Pittsburgh Foundation and Staunton Family Farm Foundation.

Her memoir and poetry collection "Animal You'll Surely Become" was published by Tolsun Books in 2018.

Brittany has taught creative writing classes at the Allegheny County Jail and Sojourner House as part of Chatham’s Words Without Walls program and now teaches creative writing and journalism at the University of Pittsburgh. Her work has appeared in Sierra Club Magazine, NPR, Longform, Hobart, Booth, and elsewhere. 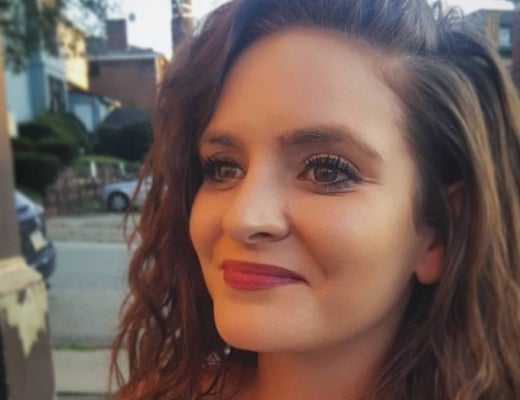