Barbara Edelman, a professor emerita, is the author of the poetry collection Dream of the Gone-From City from Carnegie Mellon University Press, 2017. Her poems have most recently appeared or are forthcoming in the journals Spillway, Pleiades, One, and Talking Writing. Other poetry publications include Prairie Schooner, Cimarron, Poet Lore, Raleigh Review, and several anthologies including World to Come: Poems by Forty Finalists from the 2015 Alexander and Dora Raynes Poetry Competition, Blue Thread Books, Accord, NY. May 2015 Her short prose has appeared in the journals Rattle and Arts & Letters. She is the author of two poetry chapbooks: Exposure, Finishing Line Press, 2014 and A Girl in Water, Parallel Press, 2002. Her work has been recognized with a Pennsylvania Council on the Arts individual artist’s grant in poetry and the Turow-Kinder Prize in short fiction. Her one-act play “Charades” was produced as a winner of the Pittsburgh New Works series. She has received residency fellowships from The Hambidge Center, Virginia Center for the Creative Arts, and Vermont Studio Center. 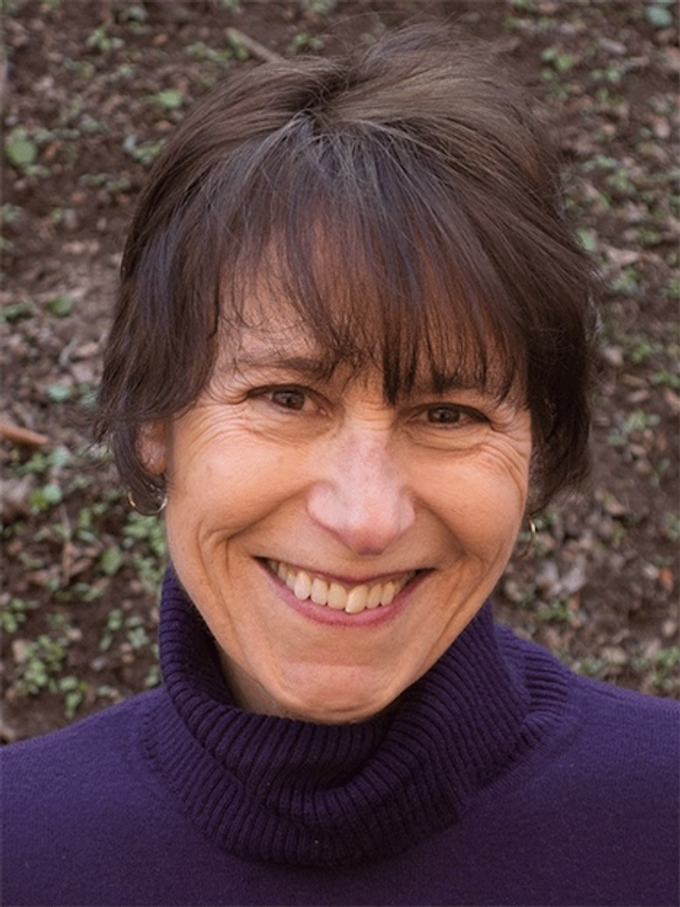 With Sarah Leavens, she coordinated the Writers’ Café. She recently developed the course Writing for Environmental Advocacy for the Public and Professional Writing Program and taught an adapted version this past spring for the Pitt Study Abroad program in Sydney, Australia. Other courses taught at Pitt include Introduction to Poetry Writing, Reading Poetry, Introduction to Fiction Writing, Introduction to Shakespeare, Introduction to Creative Writing, Written Professional Communication, and The Short Story in Context. She co-designed and co-taught The Book as Art in collaboration with Barbara Weissberger, Studio Arts faculty. She won the 2012 CGS Student Choice Award for teaching. She holds a B.A. in English from Colgate University, an M.A. in English from California State University Northridge, and an M.F.A. in Poetry from the University of Pittsburgh.

“The Naming of Small Things,” Talking Writing, “Science and Society” Issue. Digital. May 2018.
(noted as among the top-ten most-read features in the journal in 2018)

“Poem Including Definitions of Untranslatable Words & Lines Adapted from a Student’s Essay,” One, Issue # 13. Digital. September 6, 2017

Essay “Do Not Go Gentle into Any Time of Night” Rattle. Los Angeles, CA. December 2005