David Bartholomae joined the English Department in 1975 and retired in 2018. He was a Professor of English and the Charles Crow Chair.
He received his PhD from Rutgers University in 1975. 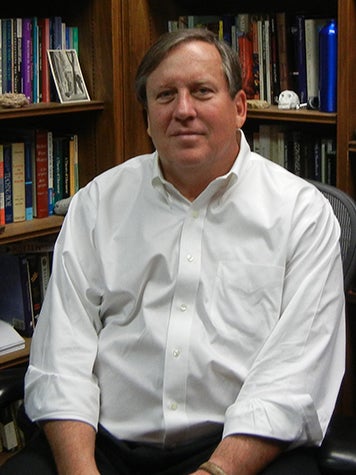 His primary research interests are in Composition, Literacy and Pedagogy, although his work engages scholarship in Rhetoric and in American Literature/American Studies.

His most recent book is a collection of essays, Writing on the Margins: Essays on Composition and Teaching (Palgrave Macmillan, hardcover; Bedford/St Martins, soft cover, 2005). An early book (with Anthony Petrosky), Facts, Artifacts, Counterfacts: Reading and Writing in Theory and Practice (Heinemann, Boynton/Cook: 1986) is still in print and still part of the professional conversation on Basic Writing. With Jean Ferguson Carr, he is the editor of the prize-winning University of Pittsburgh Press Series, Composition, Literacy and Culture.

With Anthony Petrosky, he is the editor of The Teaching of Writing: The Eighty-fifth Yearbook of the National Society for the Study of Education (U of Chicago P, 1986) and the author of a series of influential textbooks, all with Bedford/St. Martins Press: Ways of Reading: An Anthology for Writers (10th edition, 2014), Resources for Teaching(with each edition of WOR), Ways of Reading: Words and Images (2003), and Reading the Lives of Others: History and Ethnography (1994).

He has published a long list of chapters and articles; those most often taught and reprinted are: “Teaching On and Off the Tenure Track: Highlights from the ADE Survey of Staffing Patterns in English,” “What is Composition? And If You Know What That Is, Why Do We Teach It?,” “Inventing the University,” “Writing with Teachers” (an exchange with Peter Elbow), “The Tidy House: Basic Writing in the American University,” “Freshman English, Composition, and CCCC,” and “The Study of Error.” Details can be found in his CV.

Dave can be reached at barth@pitt.edu.

From My Desk (DB)

It is also available through the University Archives.  Go to Documenting Pitt and look in the top banner for “Related Sites.”  Click on that link and then scroll down to Department of English. Over time, this may prove to be the most reliable version.  Until then, the first link above (from the department’s website) is the most convenient.

Please Note: I have four recent essays in journals not necessarily on the shelves of colleagues in Composition, Rhetoric, Literacy, or Writing Studies. All, however, deal with figures and issues central to these fields. The title is a good guide to the first. The second is an essay on writers and their productive use of written sources.  The third and fourth are essays in (and about) travel writing--one set in Ecuador, the other in Spain:

My new book, Like What We Imagine: Writing and the University, is on the Fall 2021 list for the University of Pittsburgh Press.  Look for it! ​

2005: MLA Mina Shaughnessy Award, for Writing on the Margins

Composition: I have designed and taught the full range of undergraduate courses, from Basic Writing to Advanced Composition: Prose Style.

You can find me with Mr. Rogers. 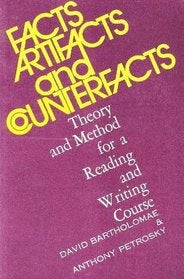 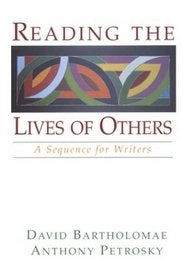 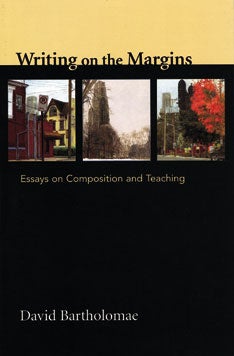 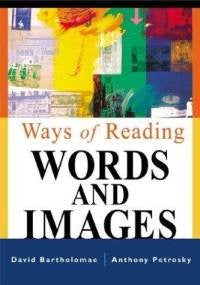 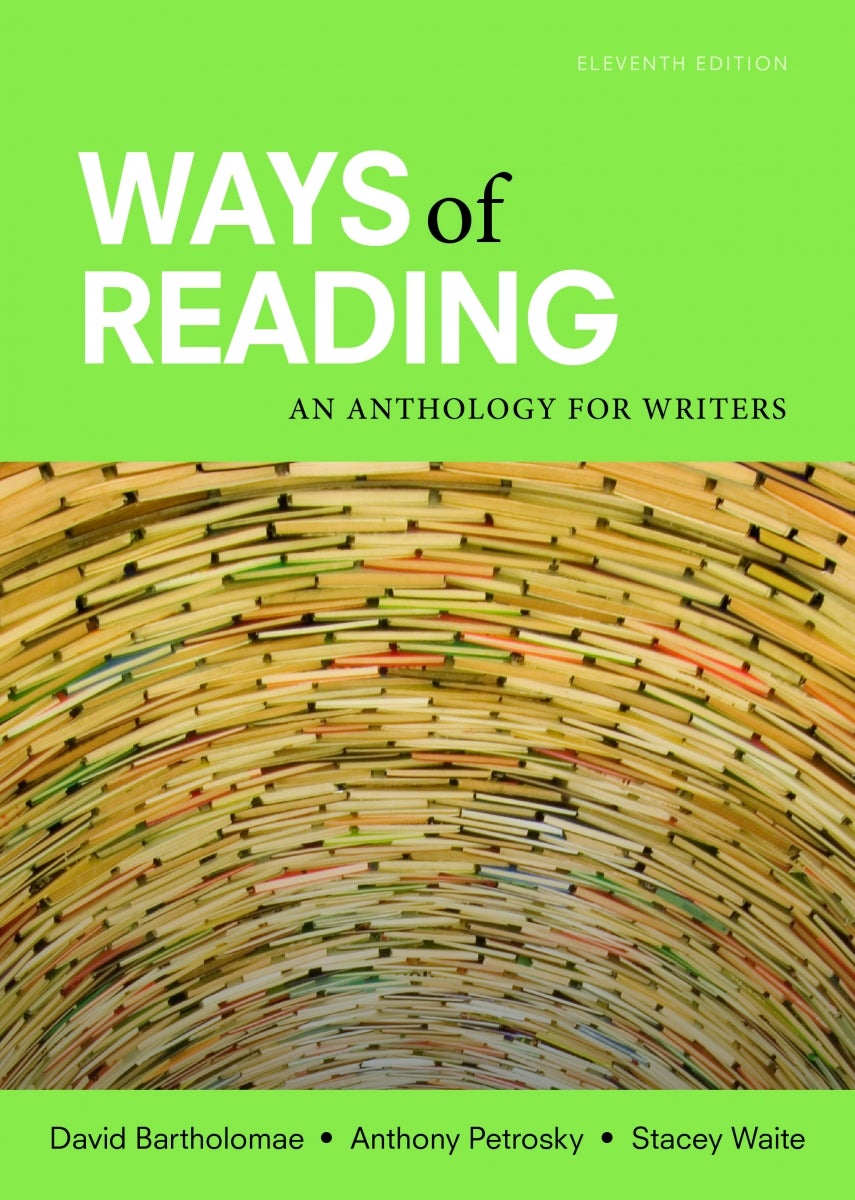