H. David Brumble joined the English Department in 1970 and retired in Spring 2017. He specialized in teaching Medieval and Renaissance literature at Pitt, and he was known for his Bible as Literature course (you can see a short video about this course). He also created a course on Warrior Culture Narratives. 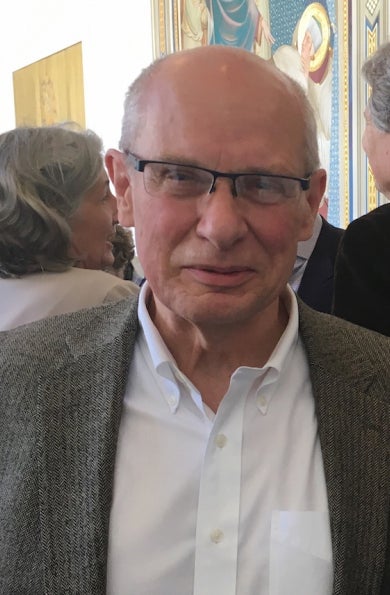 He won the 2005 Tina and David Bellet Arts and Sciences Teaching Excellence Award.

David held several administrative positions in the University, including associate dean of Undergraduate Studies, director of University Libraries, and interim chair of the English Department.

He has published five books, including two on American Indian autobiography and three on Medieval and Renaissance literature. Another book, The Bible in Cross-Cultural Perspective is forthcoming. He has taken students to 28 countries, mostly in the developing world.

Read a profile in The Fifth Floor > 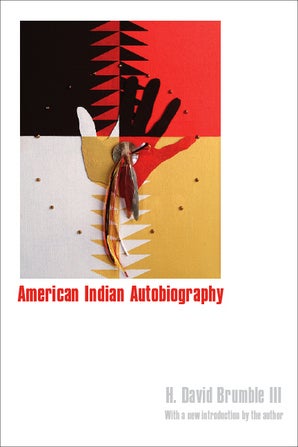 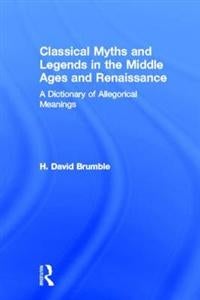 H. David Brumble. Classical Myths and Legends in the Middle Ages and Renaissance: A Dictionary of Allegorical Meanings. Greenwood, 1998