Jean Ferguson Carr, a professor emeritus, wrote and taught in composition, women's studies, history of the book, literacy, and literary studies, focusing on 19th-century American constructions of literacy and letters. She was co-editor, with Dave Bartholomae, of the Pittsburgh Series in Composition, 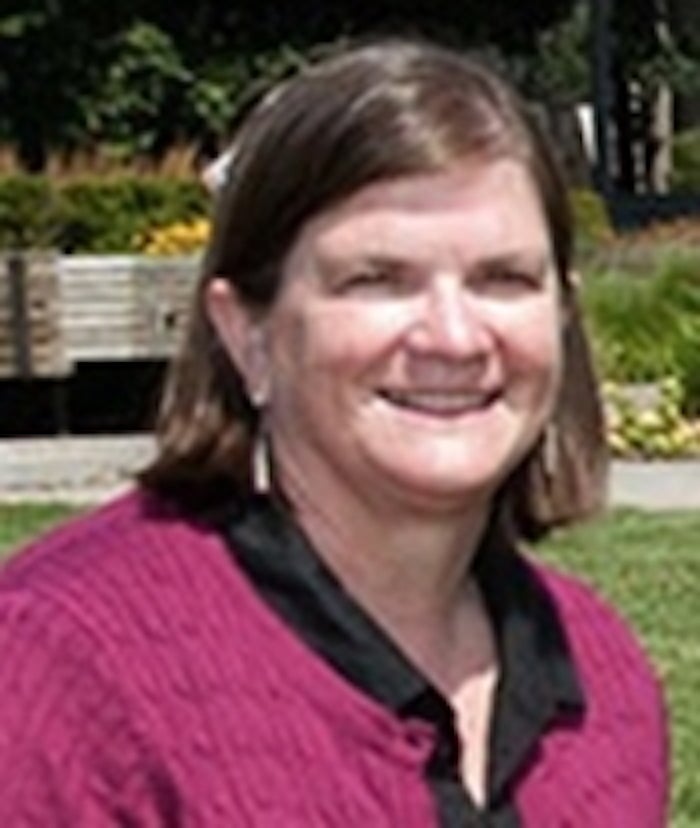 Literacy, and Culture, and faculty advisory for a digital collection, “19th-century American Schoolbooks.” In 2010, she won the Provost’s Award for Excellence in Mentoring, for her work with doctoral students. She has twice been part of initiatives that won the Provost’s Affirmative Action Award, once as co-director of the Chancellor’s Faculty Seminar on Diversity, and once as member and co-chair of PACWC, the Provost’s Advisory Committee on Women’s Concerns. She served as Director of Women’s Studies from 2007-13.

She is co-author (with Stephen L. Carr and Lucille Schultz) of Archives of Instruction: Nineteenth-Century Rhetorics, Readers, and Composition Books in the United States (Southern Illinois UP, 2005), which won the 2006 Mina Shaughnessy Prize given by the Modern Language Association. She was textual editor of two volumes of The Collected Works of Ralph Waldo Emerson (Harvard). Her articles and chapters include: “Diversity and Disciplinary Practices,” “Nineteenth-Century Girls and Literacy,” “Rereading the Academy as Worldly Text,” "Writing as a Woman: Dickens, Hard Times, and Feminine Discourses," "The Polemics of Incomprehension: Mother and Daughter in Pride and Prejudice" (winner of the Howe Prize for Feminist Scholarship), "Cultural Studies and Curricular Change."

Jean received her PhD from the University of Michigan.