Mark A.R. Kemp is a professor emeritus and was an academic advisor (undergraduate and graduate) in English and Film Studies.  He taught and writes about American and general literature, and has published articles on Nathaniel Hawthorne, Herman Melville, Michael Ondaatje, Margaret Atwood, and Paul Auster. He received his MA in Comparative Literature from Carleton University and his PhD in English and Cultural Studies from the University of Pittsburgh. Mark is the recipient of the 2017 Ampco-Pittsburgh Prize for Excellence in Advising. He has led study abroad programs in Edinburgh, Scotland (2015, 2017) and Pitt MAP (Buenos Aires, Prague, Beijing: 2012). 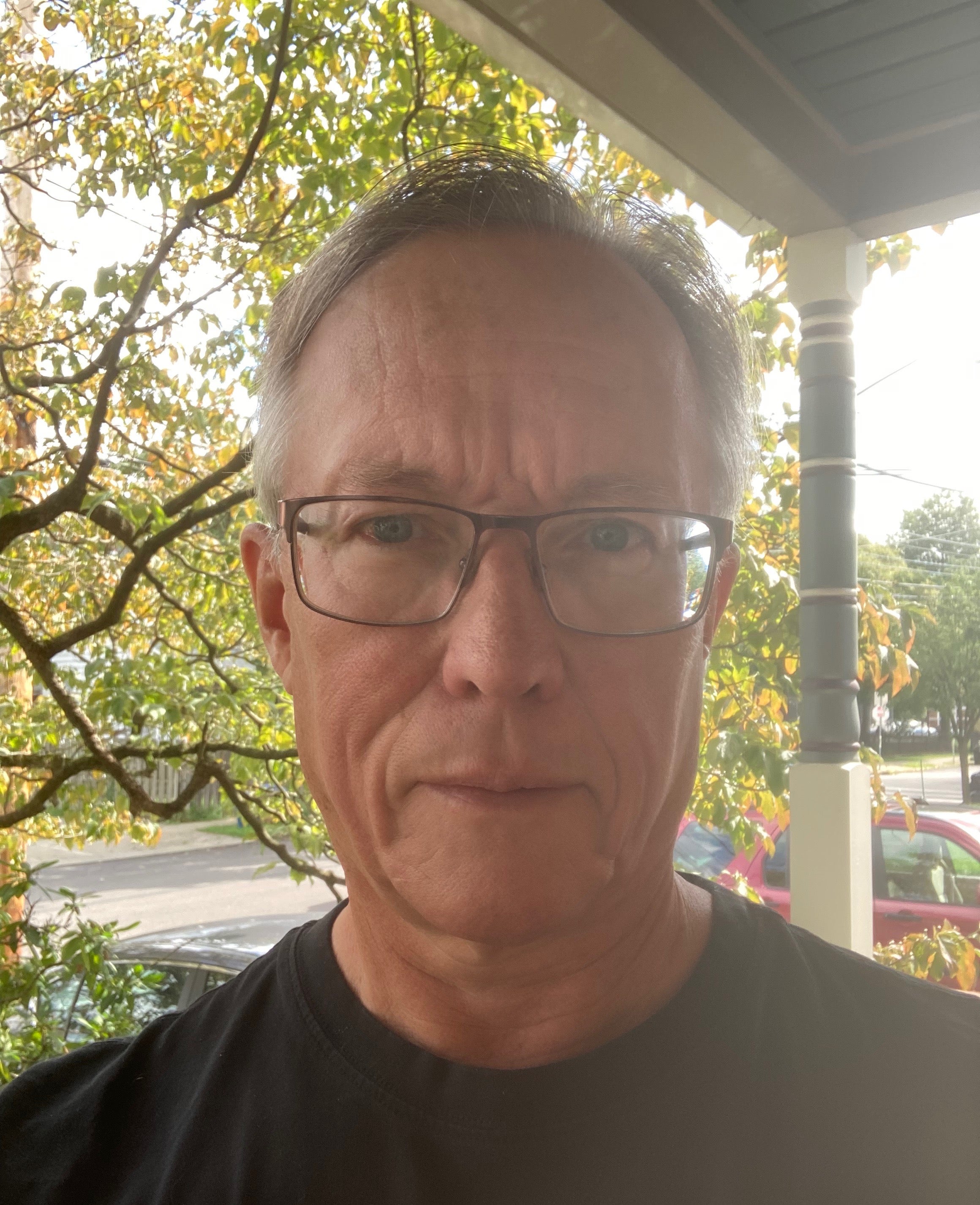 The Wild West: Frontiers of Nature

Literature of the Americas