Barbara Klein has been telling stories since she was a reporter for her high school newspaper. What she’s learned through the years—as a sports writer for Penn State's Daily Collegian; the editor of two Pittsburgh-based start-up magazines; an associate editor at Vogue; creative director at Markowitz Communications; and as now as a teacher and independent creative director, project manager, and writer—is that the way a story is told is as important as the story itself. 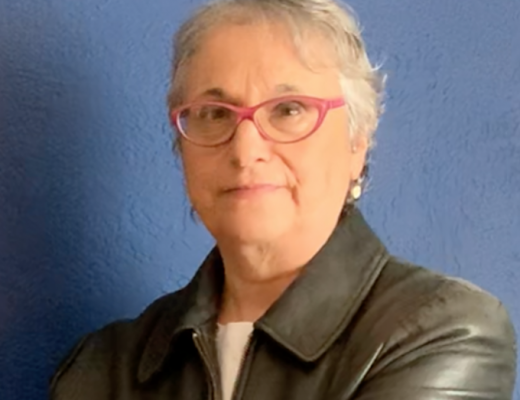