Jonah Horwitz is a Visiting Lecturer in English. He has written on silent film, film and television narrative, media production technologies, and other subjects. His dissertation (Wisconsin 2019) concerns live television drama and its impact on cinema. His most recent publications are "Family Portraits: Streetwise and TINY: The Life of Erin Blackwell" (in Cinema Scope #88), and, with Andrea Comiskey, "Fractured Flickers, Camp, and Cinema's Ab/usable Past" in Camp TV of the 1960s (forthcoming).  He is working (fitfully) on two research projects: the various mid-20th century attempts to forge an "American art cinema," and the technological and aesthetic revolutions of videotape editing in the 1950s and 1960s. 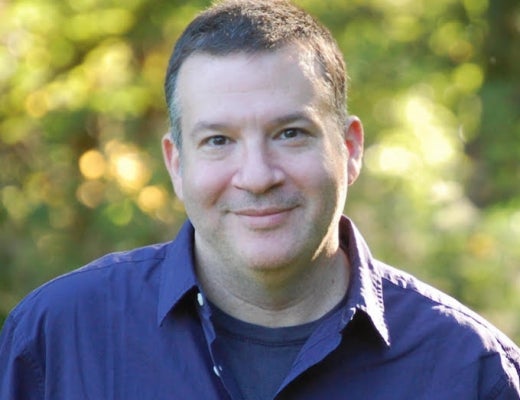