Katie Booth teaches writing at the University of Pittsburgh. Her work has appeared in The Believer, Aeon, Catapult, McSweeney’s Quarterly Concern and Harper’s Magazine, and has been highlighted on Longreads and Longform; “The Sign for This” was a notable essay in the 2016 edition of Best American Essays. She has earned fellowships and residencies from the Edward Albee Foundation, the Massachusetts Historical Society and the Blue Mountain Center and was a 2017-18 John W. Kluge fellow at the Library of Congress. She was raised in a mixed hearing/ deaf family. Her first book, The Invention of Miracles: Language, Power, and Alexander Graham Bell’s Quest to End Deafness was published in April, 2021. 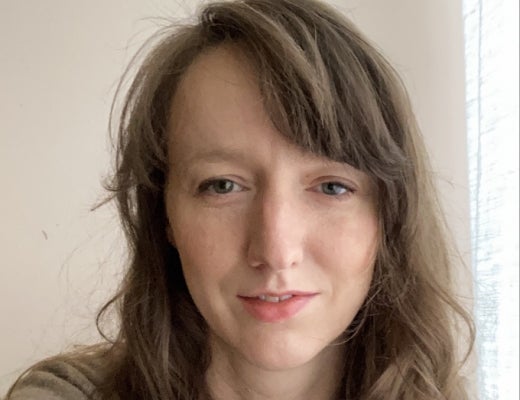