Cherry is the former director of TTI/Vanguard, a think tank that advises Fortune-500-sized organizations on future technologies. Previously, he was a senior editor at IEEE Spectrum, and his work has appeared as well in New Scientist, Interactive Week, and National Public Radio. He is still a contributing editor at Spectrum, host of its Fix the Future podcast.

He holds a B.A. (mathematics, philosophy) from Geneseo College and an M.F.A. (creative writing) from The New School. Cherry lives in Point Breeze with his partner and two dogs, Trio and Patches, one of whom has three legs (strictly speaking, they each have three legs). His two favorite places in Pittsburgh are the Ascend climbing gym and Eleventh Hour Brewing. 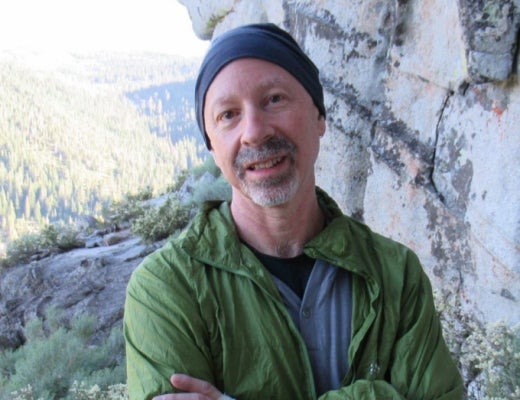