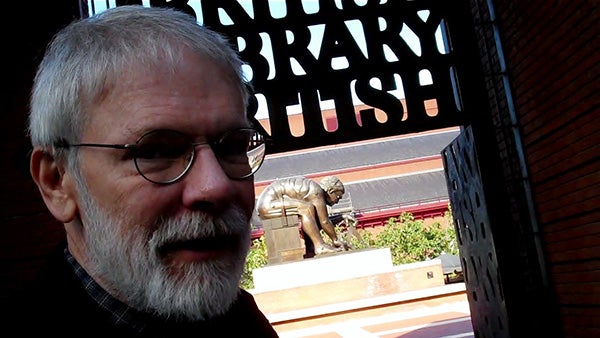 Historical Criticism Notebook was published in 2016 by Oxford University Press. He contributed to and edited Approaches to Teaching the Works of Oscar Wilde (MLA 2008). He is co-author and co-editor of Oscar Wilde's Oxford Notebooks: A Portrait of Mind in the Making (Oxford U.P. 1989); he has published articles on Wilde, on Pitt's culture studies curriculum, and on figures such as August Wilson, Ursula Le Guin, Robert Heinlein, Constance Naden, and Charles Olson. He is at work on chapters for collections of essays on Wilde and Philosophy and Wilde and the Classics.

He won the Chancellor’s Distinguished Public Service Award in 1999.

He won the Frances Andrew March Award of the Association of Departments of English (MLA) in 1999. 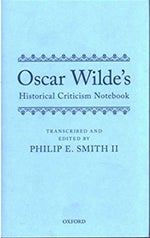 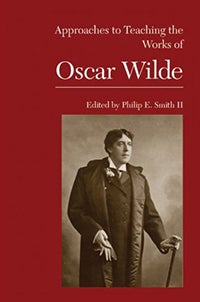 Approaches to Teaching the Works of Oscar Wilde. Modern Language Association of America, 2008 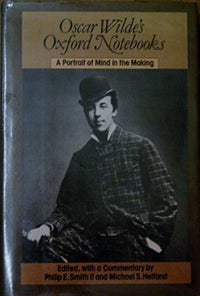